In a combined effort with both the civilian and the military world, Studios on the Park and the Paso Robles Art Association will present “ Veterans’ Voices: Building Bridges Through Art” from Jan. 2-30. The curators, Vice President of the PRAA Deprise Brescia and Lt. Colonel Greg Arenas represent the gap the show intends to bridge by bringing the two worlds together through art.

“So throughout this process, we not only have built a friendship, we started to see where we could start putting people and other groups together,” Brescia said. “ The variety of art that is going to be in the show is amazing. Everything from wine paintings- paintings that were made with different varietals – to bronze castings, to woodworking and music. We may even have a performance art piece.”

The idea for the show came through an organic series of events. “ At the PRAA we decided we wanted to do outreach and veterans were one of the demographics that didn’t really have anyone helping then when it comes to the arts” Brescia said. “We have a friend that is a retired colonel and after his 3rd tour of Iraq he came and said, ‘Look Deprise, I’m really having issues here and I know that some of the artwork that you do has to do with transformational stuff and its healing. Do you think that you guys could do something for veterans?” And then at the same time Congressman Salud Carbajal from Santa Barbara was having a town hall meeting here in Paso Robles. In that meeting he wanted to discuss different issues for veterans that were really relevant to them: mental health, PSTD, homelessness, housing issues, receiving their benefits, everything.”

The result from that day’s meeting was the seed of inspiration for “Veterans’ Voices.” It would be a way to bring art to veterans in order to help them process past experiences and trauma and to work through issues they may be experiencing now. Brescia’s mother and president of the PRAA, Carlota Santa Cruz, had trained extensively with registered art therapist, expressive arts therapist, workshop leader and best- selling author of 15 books Lucia Capacchione, Ph.D., A.T.R., R.E.A.T. Between the availability of Cruz’s training, the desire by veterans for art therapy discovered at the town hall meeting, and the enthusiastic support and partnership with Studios on the Park in providing the atrium as an exhibition space it was making of an ambitious and in Brescia’s words, “an extremely timely, effective and important event.”

“After successful careers in both art and education, I stumbled onto the healing power of art and of journaling with my non-dominant hand while struggling with a mysterious life-threatening illness,” Capacchione said. “Journaling through drawing and writing with both hands opened my right hemisphere. It gave my emotions a means of full expression, helped me remember and work with dreams, develop my intuition and connect both hemispheres of my brain.”

Her full recovery without medication let to a new career as an art therapist.

It is with this technique in hand at the aforementioned meeting that Brescia and Santa Cruz met Arenas, who at that time was the commander of operations at Camp Roberts. They asked if anybody had ever tried art for therapy with the veterans, for mental health or for PTSD.

“And they were really receptive and not just them but a whole group of the veterans that were actually there,” Brescia said.

According to Brescia, artworks from all five branches of the government will be represented in three different modes: the work will either be completely done by the veteran themselves, some pieces will have been produced with the aid of veteran mentors and are the interpretation by a professional artist for a veteran that was physically incapable to execute their vision due to a disability.

As part of the program there will be a free workshop for veterans the morning of the opening entitled “Why World Peace is Possible” led by Leadership Director of the Nuclear Age Peace Foundation, Paul K. Chappell.

“He’s an amazing speaker, so eloquent and really, really inspiring,” said Rosa Lee Sunney, PRAA member. “We are so lucky to have him come all the way to Paso Robles for our event, it’s just incredible.”

Paul K. Chappell graduated from West Point in 2002, was deployed to Iraq, and left active duty in November 2009 as a Captain. He is the author of the Road to Peace series, a seven-book series about waging peace, ending war, the art of living, and what it means to be human. The first five published books in this series are “Will War Ever End?” “The End of War,” “Peaceful Revolution,” “The Art of Waging Peace,” and “The Cosmic Ocean.” The event will take place from 10 am to 12 pm and reservations are appreciated.

For more information and/ or reservations to the workshop contact Rosa Lee Sunney at rsonney@att.ent 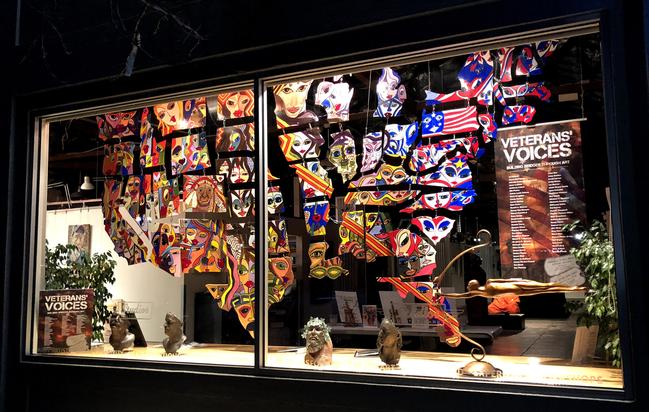 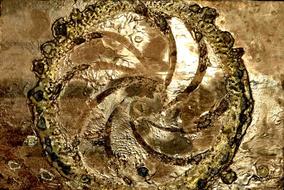 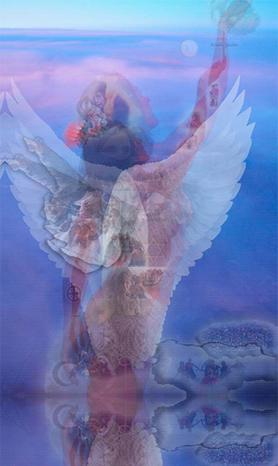 You can add HTML directly into this element to render on the page.

Just edit this element to add your own HTML.

Studio On The Park: America the Promise from Studios on Vimeo. 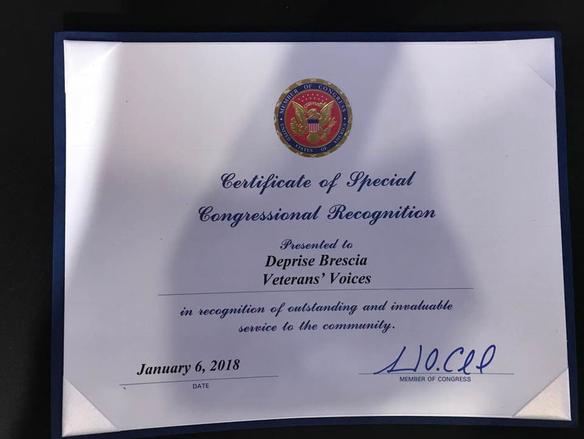 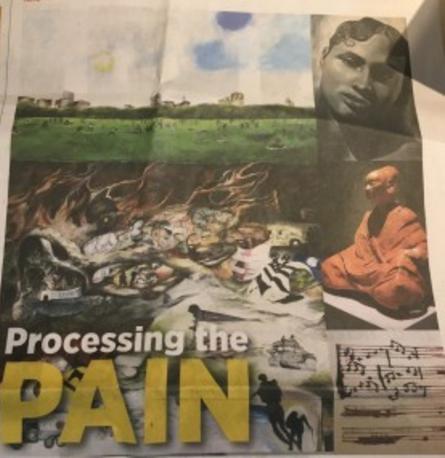 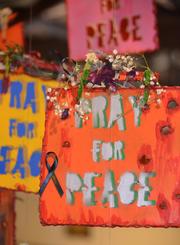 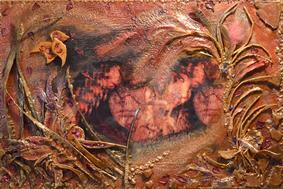 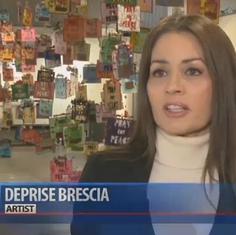 If Looks Could Feel 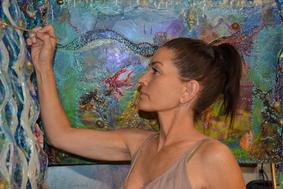